In today’s post, I briefly explore unconscious bias and stereotypes. I could easily write 10,000 words about this (and I’ve also touched on it here, here, and here), but this blog is about the writing process, not the social deficiencies of our culture. So, I’ll share a little insight into my own process in the hopes it might help you recognize something you’d like to change in yours.

The title of this post came to me during my morning commute. I’d been thinking about writing my protagonist, which can be challenging when she is a thirteen-year-old girl and I am not. Of course, neither am I a wizard, dragon, slither-wither, or dreddendow. Nevertheless, it’s still something to consider because, in my experience, thirteen-year-old girls tend to be realer those other things, and therefore, people know more about them. In other words, I didn’t want to set myself up for some lazy, shortcut criticism of my story: Oh, another damned damsel in distress story.

A little more context about me. I’m a Gen-Xer, a small-town white kid whose life was 99%-filled with white people until I went to college. The stories of my childhood similarly lacked diversity: the majority had straight white heroes regularly saving women and/or children. Because clearly, helpless women and children give you the most “hero credit”. Unless perhaps you’re saving this baby pig. 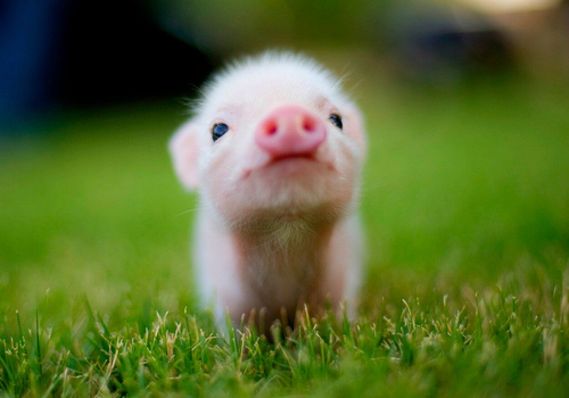 Call them tropes, call them trite, or call them tired, I learned a lot about right and wrong from my childhood tales. I also, unconsciously, learned about strength and weakness. As a writer, I’m learning how to, uh, learn from these examples.

Go through this brief exercise with me. Don’t worry, we’re in a judgment-free zone, and no one will know your answers except you.

Now, this wasn’t a scientific exercise because my introduction created a small amount of bias in you (don’t worry – you’re still a good person!). You knew the point I was trying to make, so you’re likely wanting to prove me wrong because normal people don’t want to answer questions that make them appear prejudiced. And that’s OK…..because it also serves my point. Instead of just choosing your first impulse, you’re now actively thinking about it. This is exactly what I’m trying to shake up in my writing process.

There’s a lot of instinct and reflex in writing. The time you have to decide is often determined by how fast you can write or type. I believe the official term of measurement is blink-o-second. No matter how you consume stories, you’ve been honing your reflexes and sharpening your instincts without realizing it. The world around you has equally influenced you. As such, you can make lightning-quick decisions while you’re typing at a thousand miles an hour. 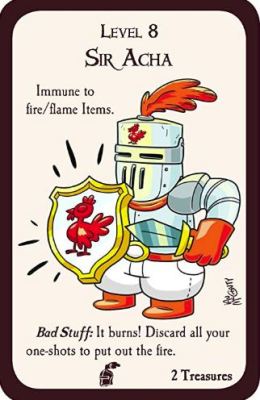 If your hero is a strong, masculine knight, your brain might immediately try to determine how he’d save a damsel in distress. Writing out that idea isn’t wrong, and it isn’t even bad writing. Well, no more bad (said the English major) than any other first-draft writing. This example – and the options from the exercise above – can all be appropriate when writers consider the context of their stories and the audiences they are trying to reach. Whether we succeed or fail depends partially on whether we follow that first impulse or we decide to rewrite the passage. It also depends on whether we can get the audience on board. To the well-read fantasy enthusiast, the damsel-in-distress trope is tiirrrrred. But if your book is satirizing the genre, you probably can’t do without it.

As to my writing process, sometimes it’s as simple as doing the opposite of the impulse, and then expanding the thought. Consider these made-up examples, and see how I’ve crossed out the stereotypes and rewritten them.

Again, the original versions might be appropriate to your story, but I’m of the opinion we need fewer stories about helpless, crying girls and a few more Princess Leias. And so, sometimes Tildy is the first to fight. She defends children, women, men, and others. And sometimes, Tildy will cry. Not because she’s a girl, but because she’s a human being. And we all cry, dammit.

I’m not promising that any of us will become bias-free, nor do I think writers should be. We’re trying to sway opinion and emotion with our words, and we need to be thoughtful about it. Our first drafts can always be improved by identifying those little unconscious biases and rewriting them or deliberately embracing them for the good of our stories.

PS: You get bonus points for appreciating the alliteration in the post title.

PPS: No, you’re not a monster for putting the men in the rowboats before the women and children. The ocean swells had already shattered one boat as it crashed against the ship’s hull, and these burly sailors were paid for this kind of peril.